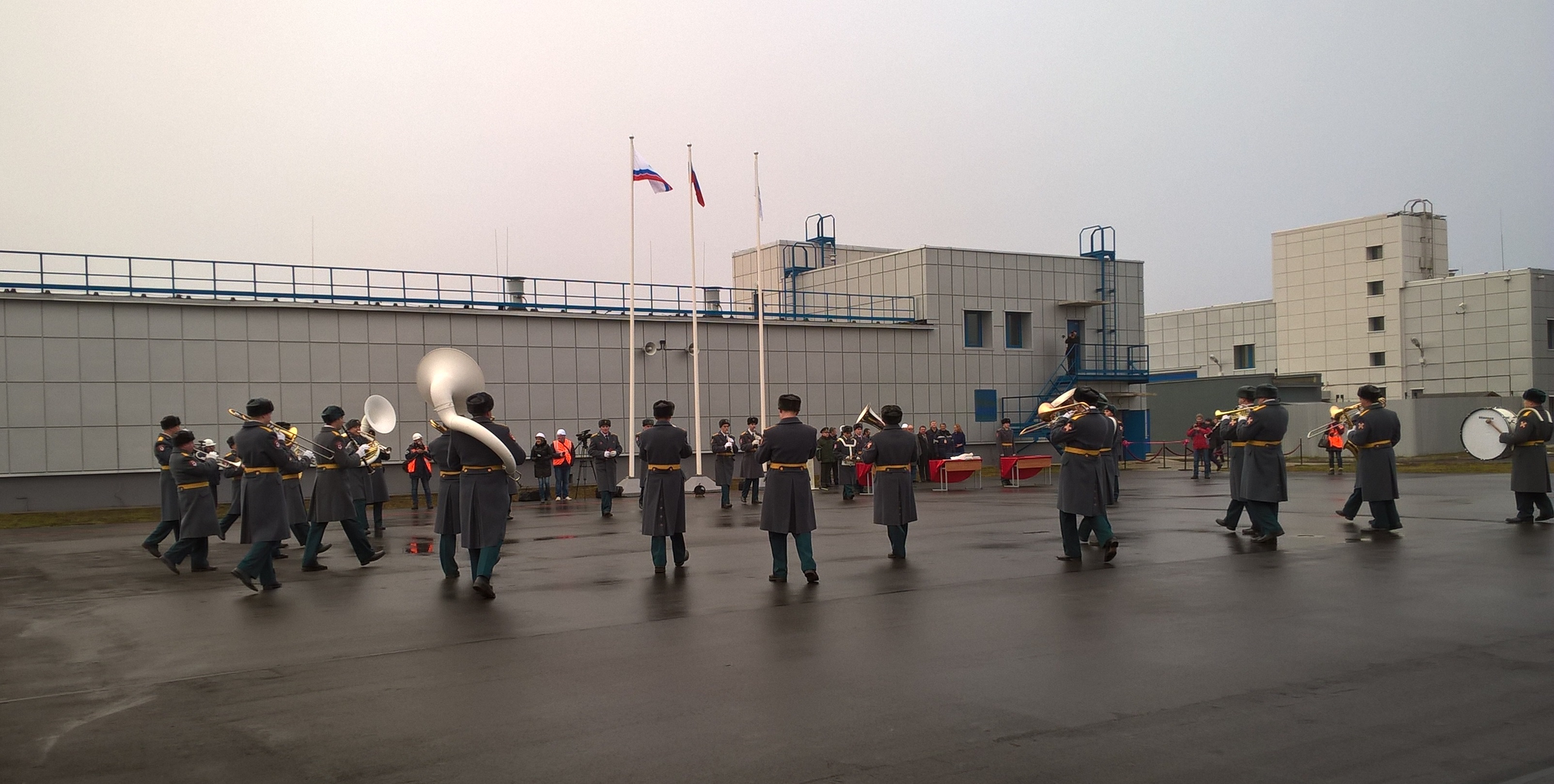 Gratitude and honors for the contribution in the construction of protective structures system were granted to the representatives of JSC CONCERN TITAN-2:

The plant physical protection system is a group of buildings and structures intended to protect new power units of LNPP.

The protection of the power unit 1 site by the National Guard forces will make it possible to proceed with delivering nuclear fuel for the reactor first criticality, which is scheduled for the end of this year.