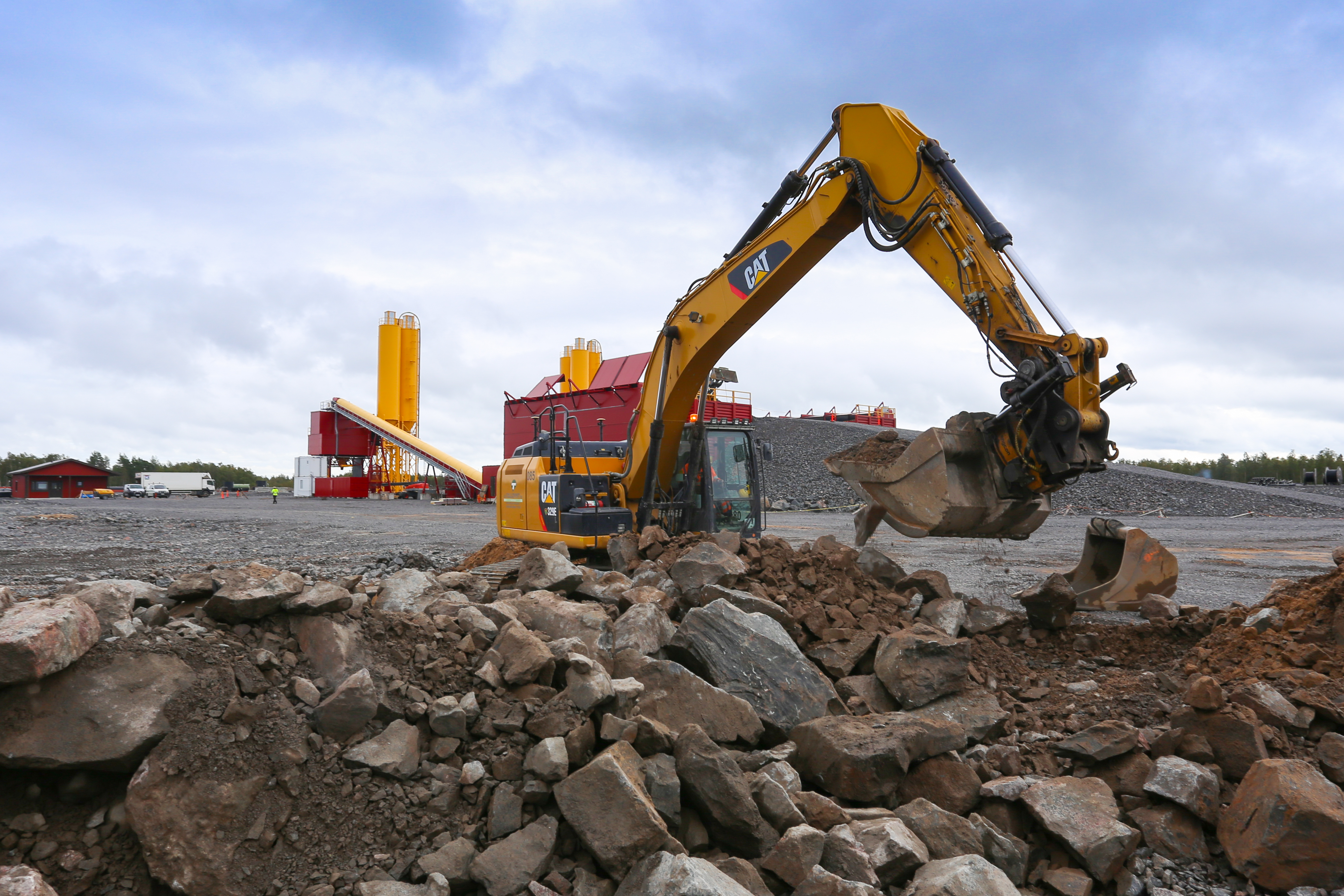 A two-days seminar for the Northern Finland business community was held in the Finnish town of Kalajoki, in the region of construction of the nuclear power plant “Hanhikivi 1”. Representatives of JSC “CONCERN TITAN-2” took part in the seminar.

Alexandre Entin, deputy executive director for administration of “NPP Hanhikivi 1” construction program told the partners about the role of JSC “CONCERN TITAN-2” in the project, and about the tender procedures. Also the answers were given to the questions related to the structure of JSC “CONCERN TITAN-2” and terms of participation of the Finnish companies in the project.

The second day of the seminar was dedicated to the topic “Logistics and large-scale projects”. Rostislav Shakhtakhtinskiy, deputy program director for the construction of NPP “Hanhikivi 1”, told about difficulties and problems that may arise in logistics in the process of implementation of the NPP “Hanhikivi 1”construction project.

At present there are dozens of Finnish companies working at the NPP “Hanhikivi 1” construction site. Each of the companies has been selected with due caution and undergone competitive tendering. The scope of operations mainly implies pit excavation. The operations include excavating works for foundation and pipelines, trenches are being filled. Batching plant has been constructed. As the scope of work continuously increases, more contractors are being involved.

Soon dredging works at the Gulf of Botnia will be started at the NPP “Hanhikivi 1” construction site. It is necessary for construction of channel, harbor basin, breakwaters and jetty. Also a temporary dam shall be erected that is required for the construction operations.