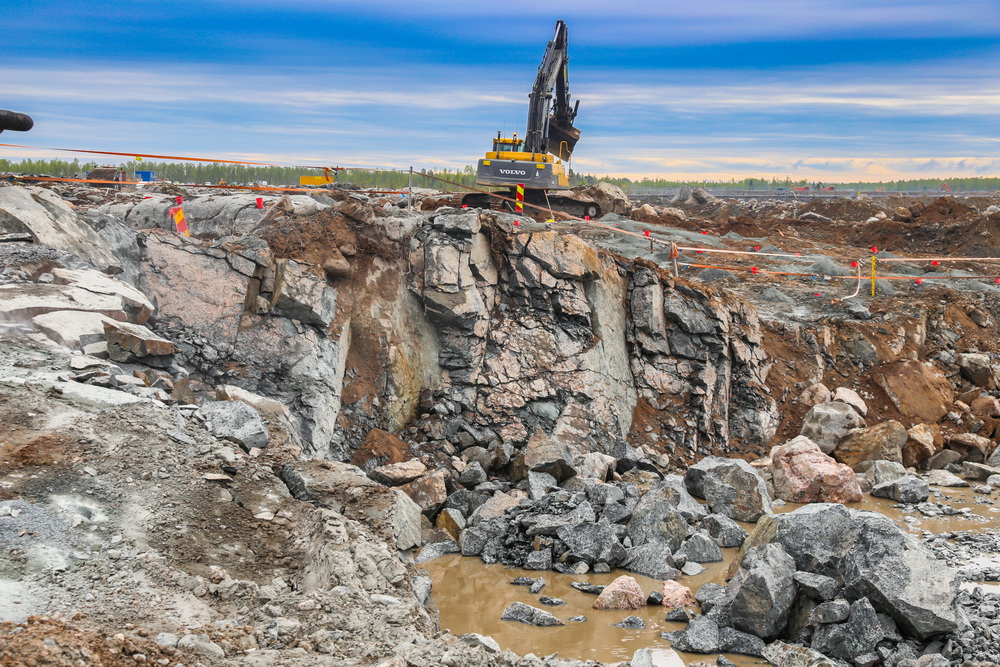 The works will begin in early fall 2016 and they will be implemented according to weather conditions. The contract is scheduled for completion in the summer of 2018.

- It’s great that a major Finnish company like Terramare has joined the Hanhikivi 1 –project. We are sure that our partnership will guarantee the best results carried out on time, says Yevgeni Kaminsky from Titan-2.

Managing director of Terramare Jarmo Yletyinen says, that negotiations with Titan-2 began in March 2016 right after competitive bidding. Because of the specific features of the project and terms of the permit negotiations included a lot of details. That’s why agreement took longer than it was originally anticipated. Now after we have reached the agreement, we begun to prepare the transfer of equipment to the construction site. The works will begin in the September. Dredging and excavation works will be done according the weather conditions. The works will employ approximately 100 people.