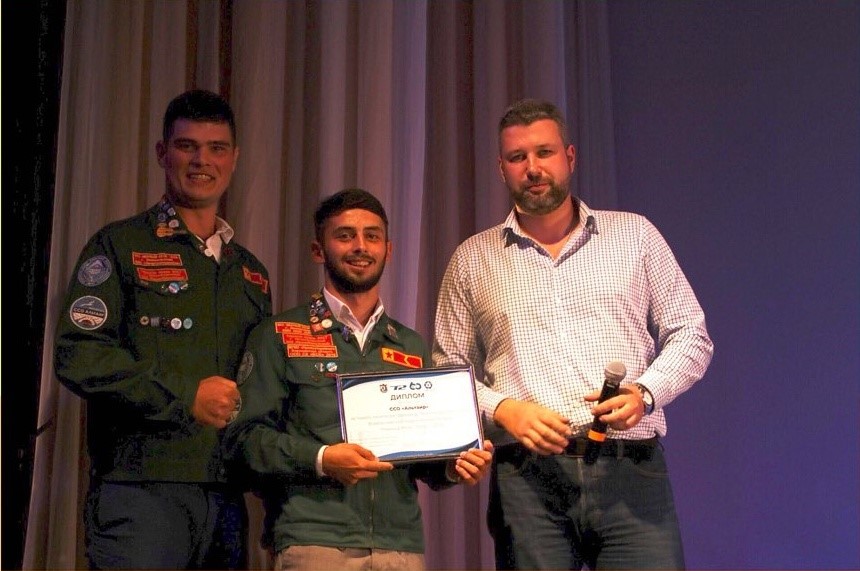 This year the students construction shift in Sosnovy Bor was nationwide. 320 girls and boys were hired into the company.

“The students coped with the set tasks. In general, they did a great job. During this shift, they were as independent as possible. The joint preparation was started in advance. That’s why there was a chance to find all the required staff members. Therefore, the students could immerse into the profession”, - noted Evgeniy Yatsenko, JSC CONCERN TITAN-2 Construction Director.

Note:Titan-2 Holding is the largest in the North-West group of companies, constructing the most important nuclear industry and power facilities. The company performs a full range of construction and installation works from engineering to commissioning.Titan-2 Holding is the general contractor for the construction of the Leningrad NPP-2 power units. The Holding Companies perform all the civil, installation, and electrical works at a construction site. The works are carried out in the reactor, turbine, power supply, water supply, heat cogeneration buildings and other power unit structures.