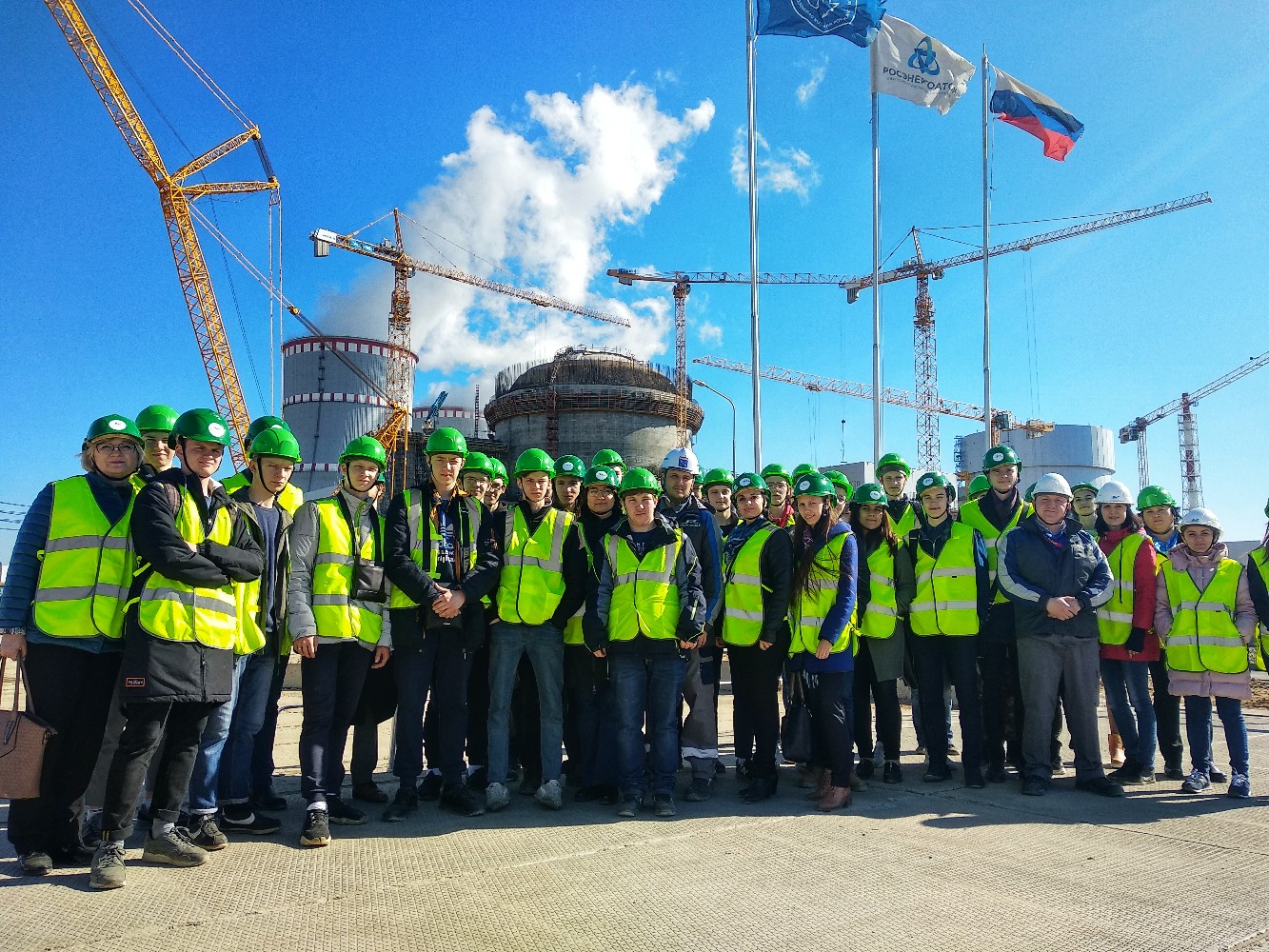 Under this event, major enterprises open their doors for pupils and students in order to tell them about the most in-demand specialities in the region.

For the students from Sosnovy Bor Polytechnic Institute of Nuclear Physics Branch, Polytechnic College and schools the tour around the construction site of the second LNPP power unit was arranged.

Two groups were formed based on the specialities. Future electric assembly specialists got acquainted with the work of “Sosnovoborelektromontazh” employees working in the control building. Students saw the control room of the power unit under construction.

“A week without turnstiles” is a part of a long-term Holding’s plan aimed at young specialists attraction and industrial worker jobs popularization. The Holding subsidiaries regularly arrange production practice for the students. Yearly, student construction brigades work at LNPP site and other facilities.

Note:Titan-2 Holding is the largest in the North-West group of companies, constructing the most important nuclear industry and power facilities. The company performs a full range of construction and installation works from engineering to commissioning.Titan-2 Holding is the general contractor for the construction of the Leningrad NPP-2 power units. The Holding Companies perform all the civil, installation, and electrical works at a construction site. The works are carried out in the reactor, turbine, power supply, water supply, heat cogeneration buildings and other power unit structures.