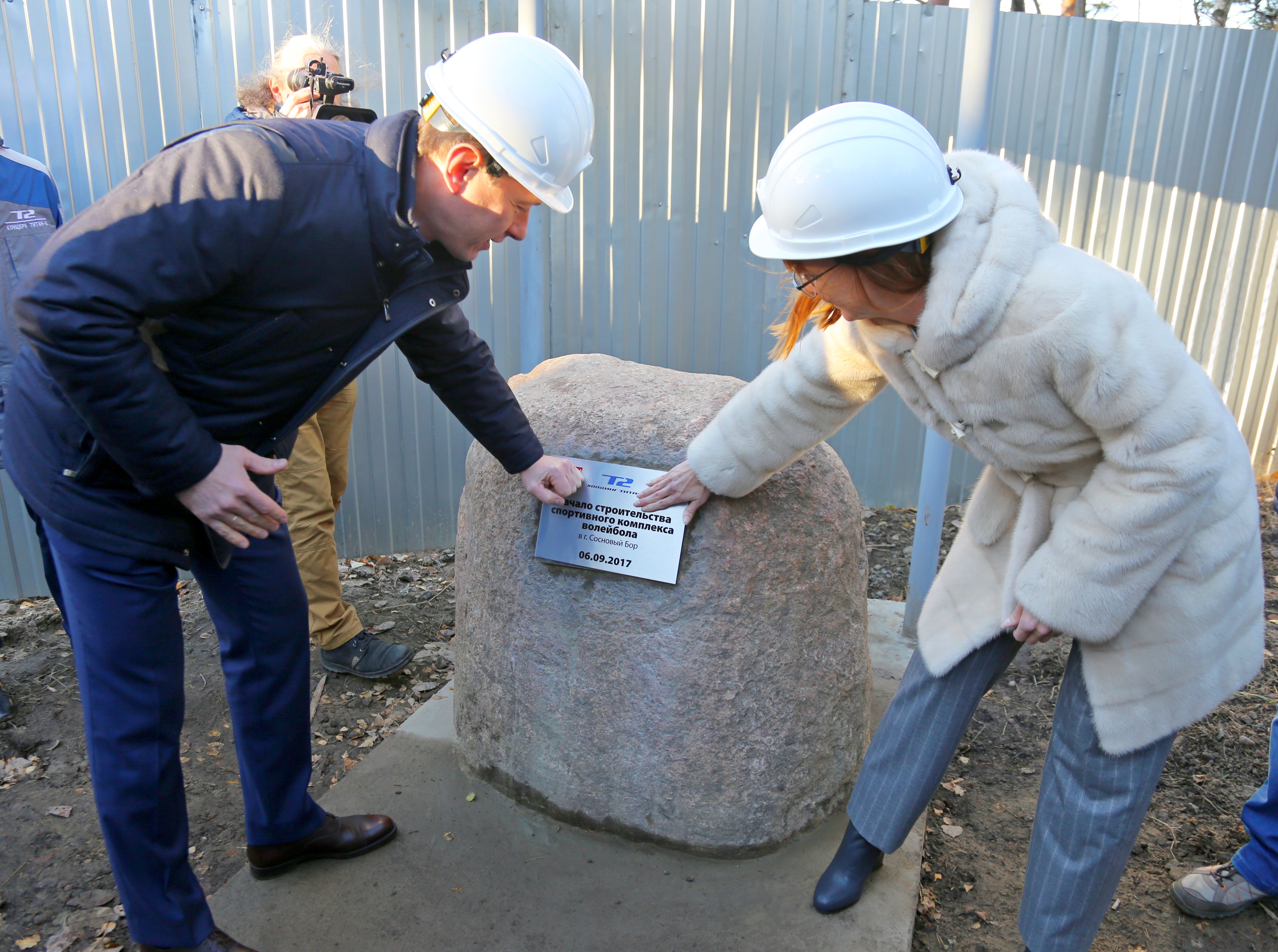 JSC CONCERN TITAN-2 is the general contractor for the volleyball center construction. The works commenced on September 6, 2017.

The completion of the sports facility construction is scheduled for the autumn of 2019.